Born out of the pandemic, The Movie Broads was conceptualized by two best friends setting up a 32-movie bracket to get through the first months of quarantine. (The Skeleton Twins was the winner, if you were curious). And since they spend most of their time dissecting movies anyway, they figured they might as well record it. 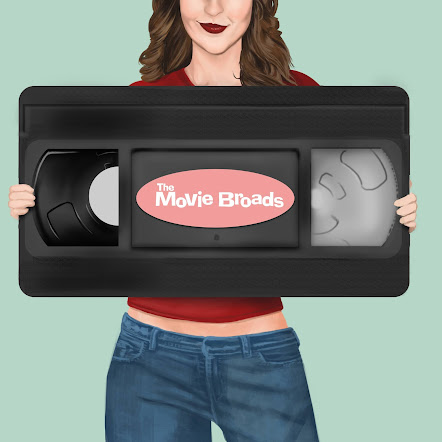 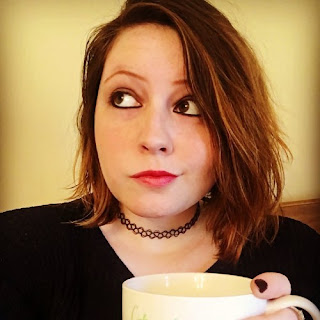 With a BA in Television/Film Production and an MFA in Musical Theatre Writing, Mac is an expert in storytelling—though her taste in movies tends to beg to differ. An Editorial Assistant by day, Mac devolves in the evening into an empty husk of a human being who wants nothing more than to sit on the couch with her best friend and complain about movies. So, most of the time, she does. With an addiction to Diet Pepsi and an unhealthy closeness to her dog, Mac is a simple girl with simple needs. She enjoys long walks through the rain, dark chocolate, and men who are too old for her. 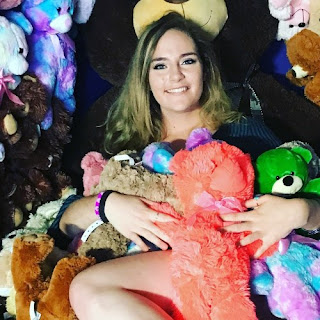 Kiki is a California native with a BA and MA in Criminal Justice. After spending her misguided teen years thinking Quentin Tarantino was the greatest filmmaker of our time, she has since taken a step back and become more critical of films and media in general. When she’s not earning that pay check as a Case Manager for a re-entry program for previously incarcerated individuals, she spends her time sniffing out criminally bad plot points. If you aren’t already convinced she’s a freak because she enjoys running in her free time, she also enjoys trading conspiracy theories and falling asleep to scary stories. The most normal thing about her is her love of pizza.

Check out our highly-anticipated season 1 wrap up in the format of a unique awards show. What was the worst line in a movie? What was the m...